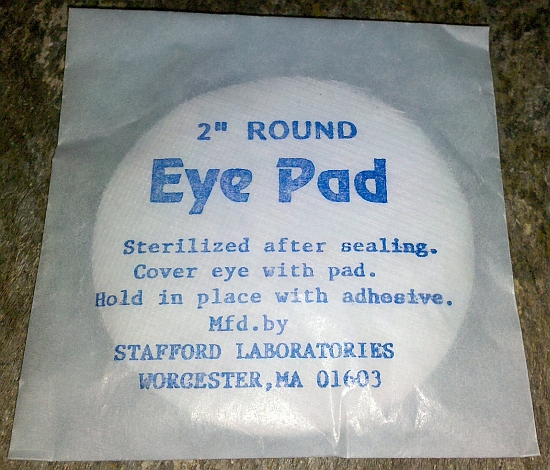 How didn’t I think of this pun before? It’s brilliant 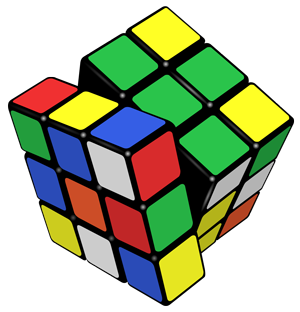 Found a really cool site for solving Rubik’s Cube. All the steps are animated, so it’s quite easy to follow. Check it out.

These past 2 weeks I’ve been drowning in work. As I said in the beginning of July I’m doing The Challenge 2010. It’s going OK for now. I’m a bit behind though. I’ll be writing more about this in future posts.

I’ve also had an exam to deal with. And I still have a few of those left. 4 to be exact. According to my calendar I should be done with them a day or two before my birthday, 24th of September. I really hope it goes according to my plans and I pass all of them as they are starting to affect my future plans way too much. The problem is in not being able to get a routine in my daily life. I function way better when I have one and am a lot more productive as well. Help out and wish me luck

I’ve also stopped jogging as it used up too much of my energy and I couldn’t study. I haven’t given up though. I’ll be taking it back up as soon as I’m done with school stuff. I actually miss jogging and I feel it in my legs. They get very jittery from time to time and I can hardly sit still when that happens.

As you can see school has (again) taken over my life and I really just want to be over with it. The last thing it’s been messing with is my writing. As you can see this is my first post in 2 weeks. And it’s not for the lack of ideas. I have about 4 draft post on my posts list. I make those so I don’t forget any good ideas I get. And I’ll have to make a few more for the ones that are still in my head.

I’ll probably take the next few hours for writing and hopefully I’ll pump out some good content. I’ll post these over the next few weeks. So stay tuned.

In week 2 of my jogging I decided to jog around 8 PM. I wanted to see what time better suits me. I’ll do a post on this some time in the future as I have to do some more testing. I already wrote about Monday in my Jogging, Week 1 post so here’s how the other days went.

Tuesday was hard. I pushed myself on Monday to complete my goal of jogging a full lap and even though I didn’t achieve it I burnt a lot more energy and my calf muscles were really soar. I had to take 3 pauses during my jog and it took me about 22 minutes to complete the lap. I wasn’t really happy about that. I also went jogging at 10 PM, because it was raining before. It was almost pitch black. There was a glow from the city that illuminated the path just enough for me to see the puddles from the rain earlier. Well at least most of them. Good thing it’s summer and it’s not cold outside or my feet would have frozen solid.

This was the day when it finally happened. I did it! I completed the whole lap, the whole 3.16 kilometers of it

I was extremely happy when I got home. But also very exhausted. Physically I should have given up way back, but I just kept going and going. It was a mental win. I took me 16 minutes to do it. It’s not my best on this lap but I don’t care.

On Wednesday I overdid myself again. My calves were killing me and I had low energy. On both days I had to take 3 pauses. The times were OK, but I wasn’t happy with my performance.

I took Saturday off. Well off from jogging at least. I had to mow the lawn in my backyard. It wouldn’t be such a big deal if there wasn’t a slope in the back part that leads to a stream. That slope takes quite a lot out of a person. Mind you we don’t have a self-propelled lawn mower. It was all me. It just spun the blades around.

Sunday was a day off as well except this time I didn’t do any other physical activities. It was a rest day. A day to think.

Next week and new goals

. Next logical step would probably be to try and get at least 2 whole laps in the same week and then build on that number until I can jog the whole lap each day of the week. I’ll be going back to Ljubljana soon though as my exams are getting closer. I have to find a similarly long lap there. It probably won’t be a perfect match but I’ll do my best. Oh, and I’m switching back to jogging after I wake up.