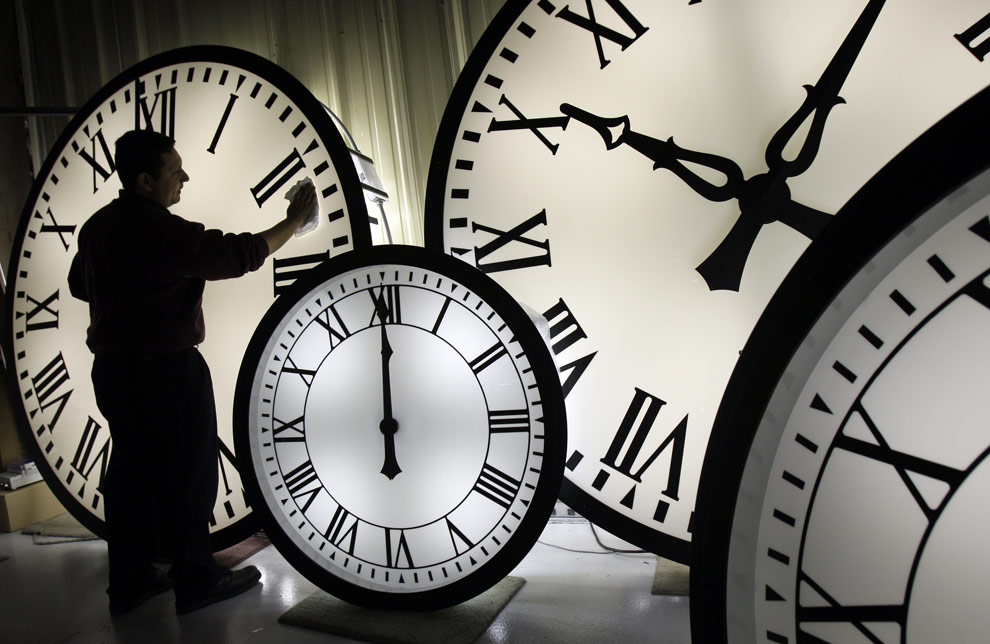 On the 13th of December I’ll have my penultimate exam. It’s nothing I’ll be looking forward to, but it’s necessary evil. The only thing that matters is that I get it done and over with. I want to start living my life and finally start working on my ideas and projects that have been growing in my head for a while now. That and the fact that after 17 years or school I’ll actually get a real and more importantly an official profession are the only two things that keep me going. I know there’s a diploma I’ll have to write after I finish the exams to be able to graduate, but I’ll be treating that as one of my projects, so it should be fun.

As you can see I have my goal set and the reward for completing it is very compelling. This keeps me somewhat motivated. The problem isn’t the reward though. It’s that it is far away. 2 weeks can be a long time. If you’ve read my post Time is a Perspective you should understand that 2 weeks with so much things to learn can seem like at least a few months. This is way the ultimate reward of being school free has a very limited motivational value.

To make studying an easier job I needed to find a way of getting more motivation. I found it while reading a great article my friend suggested - Steve Pavlina’s Overcoming Procrastination. In section 6. Poor Time Management Habits he suggest an idea he calls timeboxing. You can read more about it in his article, but the main idea is to take a fixed amount of time and make yourself do something for the duration of it. After you’re done, you reward yourself. For example I made myself write for 30 minutes and then I rewarded myself by watching an episode of House. I’ve tested it with studying and it works quite well. I did come up with a few variations though. They depend on the type of the task you want to do and how much time can you allocate for rewards.

There are two types of time frames - closed and open ended. When using the closed ended version you stop doing the task when the time runs out. This is useful when you want to limit your output. I use it when writing the first draft of an article. This helps me focus on the most important parts of content I want to include. For these types of tasks you should use an alarm clock. When it goes off stop what you’re doing and claim your reward.

For tasks that you need a push to get going an open time frame is more appropriate. You can use a clock or a stopwatch to know when the time is over. An alarm clock is not suitable for this as you don’t want to get distracted when/if you get the momentum going. The time frame is there for you to know that even if you fail to accomplish anything in it you can enjoy your reward guilt free. This is really suitable for studying. For example I give myself a 45 minute block of time. After a few blocks like this I can study for 60 to 90 minutes before I feel a craving for a break. I then enjoy whatever reward I promised myself.

You will notice that I didn’t mention what kinds of rewards you can choose. That’s because it doesn’t matter. Anything from taking the rest of the day off, eating something or a TV show will do. The only condition is that you find you reward enjoyable. That will a motivation boost inside of you and you’ll feel less reluctant to take up the task at hand.

An additional condition can arise when you don’t have a lot of time to get something done. Unlimited length rewards are just not an option in this case. When you have a due date of some kind limited length rewards are the way to go. These types of rewards are essentially closed-ended timeboxed rewards. The best kinds of rewards here are the ones that take up only a limited amount of time by their very nature. Watching an episode of House takes about 45 minutes where as something like browsing the Internet can easily take up a few hours without you even noticing.

I also like to employ a technique I call progressive timeboxing. What I do is I gradually increase the duration of time blocks. This is comes in handy when trying to find the optimal amount of time for timeboxing. I usually start with 30 or 45 minutes add see where it takes me. I usually get up to 60 or even 90 minutes. I depends on the type of task I’m trying to do. Pick a short enough block so you don’t have to shorten it later on, but also don’t make it too short as it won’t bring you much closer to accomplishing your task.

Timeboxing can be a very effective motivational tool when used correctly. By completing a session you also get a sense of achievement which boosts your motivation even further. I suggest you try it out and see if it suits you. I would of course like to hear what success you’ve reached while employing this technique. And if you came up with your own derivation of it don’t feel hesitant to share

MvcOpenID - Open Source OpenID Starter Kit for ASP.NET MVC
Programming or Creating - Which Is My Passion?